Channel Islands Aviation is one of the longest running affiliates of Cessna Aircraft Company in the country. We became a Cessna Pilot Center, Cessna Service Center and Single Engine Dealer in 1976. When Cessna started building single engine piston airplanes again in 1997, CIA was rebranded as a Cessna Sales Team Authorized Representative through 2011. To this day, CIA remains an active Cessna Pilot Center for flight training and Cessna Service Center for aircraft maintenance.

Channel Islands Aviation has multiple FAA Certificates. We have a Part 145 Repair Station for maintenance and a Part 141 Approved Pilot School. These certificates and approvals make CIA unique as we are the only business at the Camarillo Airport to enjoy all of these approvals under one roof. 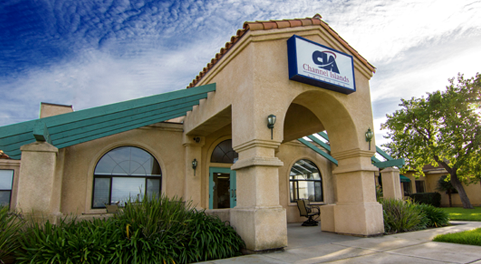